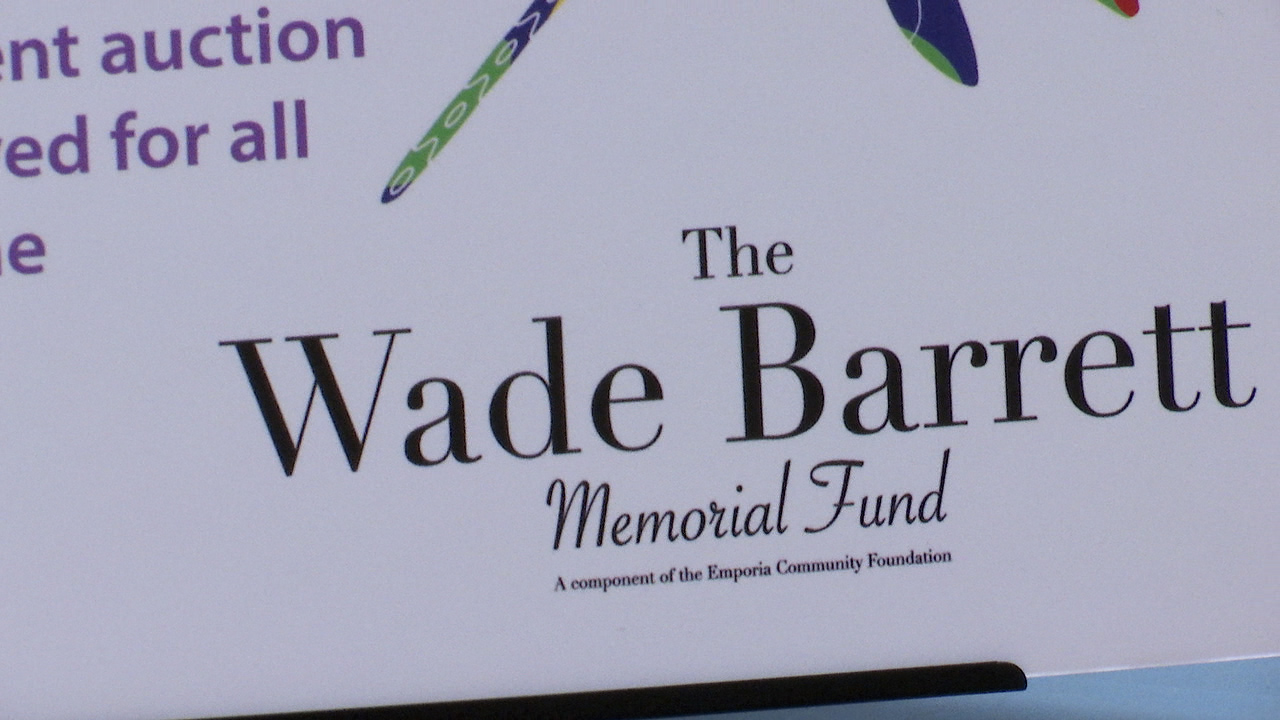 EMPORIA (KSNT) – At exactly three months old, an Emporia family learned that their baby had died while sleeping, a death many people don’t understand. However, they turn their tragedy into an education.

It’s an annual event, a community baby shower at Emporia. It’s a time that helps educate new moms and even those who are well experienced. This shower wouldn’t have happened without Gail Barrett and her husband, as well as their son Wade.

On March 24, 2010, Wade was introduced to the world, the Barrett’s second baby. But on the exact day he turned three months in June 2010, they experienced the unexpected.

“He was actually in daycare. So we … I got a phone call while I was at work, saying that he had been taken to the hospital. And uh… Sorry, ”Gail Barrett said, trying to hold back tears. “You know, it’s just… that no parent should have to go through this. We arrived with no idea what was going on. This is an important thing for me, is that we don’t want other parents to have to do this someday.

“I think the biggest thing people don’t know is education isn’t consistent there,” she said. “The doctor’s office has learned nothing. But then the hospital didn’t really learn anything. And that was really our goal was for us to have places here in Kansas that provide really good information. But it just wasn’t to be in good hands to get places.

In October 2010, they launched the Wade Barrett Memorial Fund, an organization that raises funds and educates families in Lyon County to be educated on how to prevent SIDS.

“Education is so important,” Barrett said. “Every time we hear the story of a parent who loses a child, my husband and I can remember all those feelings. That day is remembered. And even though, today we change it. parent’s opinion on how he is going to put his baby to sleep, or how he is going to be cared for, I think it is really worth it.

Wade’s life was unexpectedly taken at just three months because of SIDS. Now her mom and dad are working hard to educate the Lyon County community to make sure this doesn’t happen to another family by providing families with a free baby shower, safe nappies and cribs.

Barretts Regional Hospital and Newman in Emporia have teamed up to provide each baby with a free halo sleeping bag, or diaper, when they leave the hospital.

Barrett said that since starting the fund it sometimes takes its toll on it, so many things that you get excited about can do. But what keeps her going, besides the educational part, is seeing the babies grow up after the mothers come to the baby shower.

Remember, if you think we should know someone, use our Share feature or our mobile app.