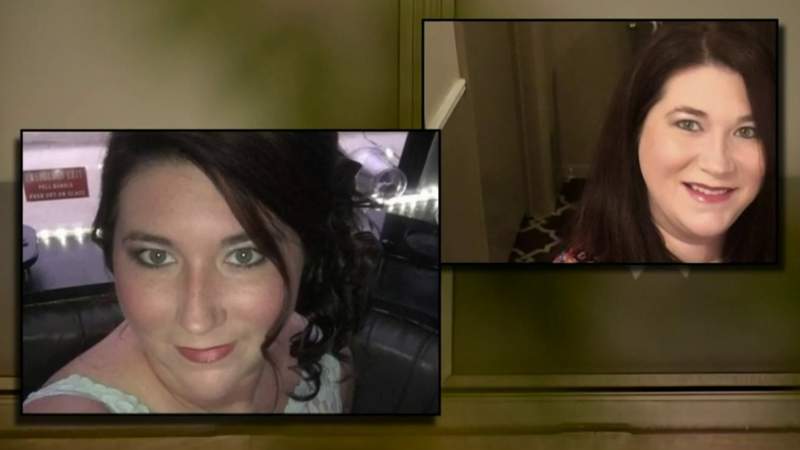 DETROIT – Rachel Hulshoff was 35 weeks pregnant with her first child when she tested positive for COVID.

She was put on a ventilator. Two months later, she is still in the hospital recovering from a double lung transplant and has yet to meet her daughter.

“All she wanted was to meet her daughter and that’s the hardest part of everything,” said Valarie Wright.

Wright has been a close friend of Hulshoff for 20 years. The last time she saw Hulshoff was at his baby shower. Wright said her friend was beaming.

“Every time you glanced at her she was rubbing her stomach,” Wright said.

Like any new mother, Hulshoff was a little nervous.

“She had asked us about our birth plans before and I said ‘birth plans never go as planned,” “Wright said.

But what happened next is not what anyone could have predicted or predicted. In early August, just days after testing positive for COVID, she was admitted to hospital. Eventually, she was put on a ventilator. Then 30 minutes later she had a Cesarean and Callie was born.

“For someone who couldn’t and who did, she (Hulshoff) has such a beautiful daughter. We can’t wait for her to meet her and finally see her as a mom, ”said Wright. “The thought of it being ripped from her is excruciating, it’s just excruciating pain every day.”

Hulshoff has been on a ventilator for more than seven weeks, with his lungs being the hardest hit. Last week, doctors gave her a double lung transplant.

Wright said that even when Hulshoff was sedated, they would be there to cheer him on.

“We keep telling him to keep fighting, keep hanging on, we’re doing everything we can to get you where we need to get you,” Wright said.

Even though Hulshoff has opened her eyes, she still has a long, hard fight ahead with a happy ending in sight.

“She knows baby Callie is waiting for her,” Wright said.

It could be weeks or even months before Hulshoff can return to work.

Family and friends fundraise for medical and household bills on top of anything else she has to pay during the recovery process.